Recorded the vast majority of the Associated Board Grades 6 and 7 clarinet syllabus for 2017. 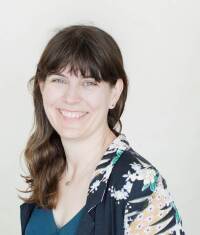