Book this PlayerBack to Ensemble 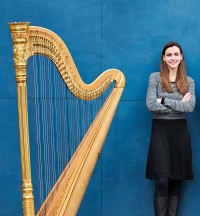