Luke has worked as a professional flautist and teacher for over 30 years. Principal Flute with English Touring Opera, he has also worked in a broad range of musical styles from Opera, Ballet, Symphony and Chamber Orchestras to West End Shows and Pop. 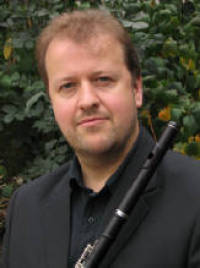